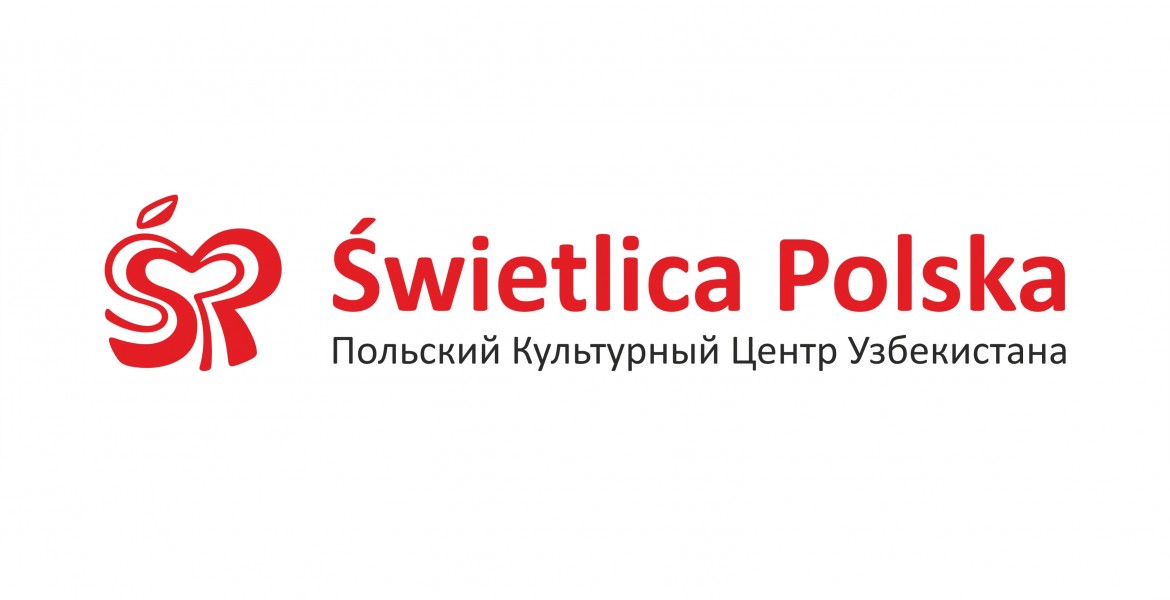 The first Polish people appeared on the territory of Uzbekistan in the 2nd half of XIX century, including those expatriated after Poland January Uprising of 1863.

At the end of the XIX century, Polish communities existed in Tashkent, Samarkand, Bukhara, Termez, Skobelev, and Kokand. In 1895, the first Polish school and the first library were established in Tashkent. In 1897, the Polish Public Cultural Centre and in 1902, the Polish Church were formed.

A huge rate of migrations of Poles was related to the World War I, repressions of 1930-ies, and occupation of Polish territories by the Soviet Union and other events. Currently (according to the last census), more than 3000 Poles live in Uzbekistan, and 1500 of them live in Tashkent.

The “ŚwietlicaPolska” Polish Cultural Centre of Uzbekistan heads the activities of mentioned above centers. Alexander Livinsky was its first chairman, then, from 1995 to 2010, Irena Tagiyeva was chairing the Centre. She was awarded by “Dustlik” Uzbekistan Order and “Silver Cross” Polish Order for the development and strengthening of Polish-Uzbek relations. Since 2010, Oleg Skuridin has been leading the Centre.

Having established the Republican Polish Centre, the Poles of Uzbekistan received an opportunity to explore the Polish culture and history, study the language, revive and develop Polish traditions and customs far away from their historical homeland.

For many years, the Centre holds themed nights “Poles, who are worth of knowing.” Through these events, our people have learned a lot about outstanding composer Frederic Chopin; founder of Polish opera Stanisław Moniuszko,; prose writer Vladislav Raymond; poet and playwright Adam Mickiewicz; astronomer Nicolaus Copernicus; outstanding scientist, twice winner of the Nobel Prize Maria Skłodowska-Curie; XVIII century commander Tadeusz Kosciuszko, and many others.

In 2014, for the anniversary of the Cultural Centre, the recognized scientist, researcher, and ethnographer Boris Golender has written the book “PoloniaTurkestaniana. The fate of Poles in Uzbekistan”, where he traced the lives of outstanding Uzbek people of Polish descent who have made a significant contribution to culture and art, science and social life of our region.

The Centre is proud of its numerous creative performers. One of them is singer, composer and poet, honored representative of Uzbek culture – Pavel Borisov-Reguretsky. Another group of performers belongs to ensemble under the direction of Helena Zubovich and are laureates of international vocal competitions. This ensemble united artists aging from 9 to 60 years old. The youth vocal instrumental ensemble “Społem” is awarded with medal of the Ministry of culture of the Republic of Poland “Zasłużonydl aKulturyPolskiej”. The family folklore collective “Bawelnianki” and the jazz-rock group “Maxim.uz” also represent Polish Public Cultural Center. The Center is also proud with its classical music performers such as organ player JulianaKrukovkaya, pianist Ruslan Volkov, singer Inna Kamaryan, and choreographer Vladislav Miretsky. One of the noticeable event in the cultural life of our Centre, as well as of Uzbekistan, Poland and Russia were successful performances of our rising “star” Sabina Mustaeva.

The sphere of “fine arts” is represented by creative team, which is headed by the member of the Academy of Arts of Uzbekistan and sculptor Ludwiga Nesterovich. This artist is an author of the original works made of stone and ceramics. Another “fine” artist is Oksana Zalevskaya, who paints the city landscapes and sketches of the nature; and the original author Peter Tkach, who makes unusual works from silver and stone.

Traditionally, the Centre holds many of its events in the buildings of the Republican International Cultural Centre, the Council of Societies for Friendship, Cultural and Educational Relations of Uzbekistan with foreign countries, the State Conservatory, at the House of Mercy# 21, TTZ and AMMC Palaces of Culture, and in the Catholic Church. Especially good relations we have established with the “Ilkhom” theater of Mark Weil. It has become a good tradition to conduct Imprezas together with Russian, German and Greek Cultural Centers. The residents of makhallas Humayun and Huvaydo know the activists and artists of our Centre well, due to the good tradition of joint celebration of the Navruz spring holiday.

Over the years, our people take care of the graves belonging to Polish soldiers of General Anders’ Army, buried in Uzbekistan during the World War II. The first obelisk – a three-meter concrete cross was installed by the activists of our Centre at the cemetery of Almazar, one of the 17th Polish graves in the territory of Uzbekistan. Every year, on the November 1, the All Saints’ Day, Polish Diaspora and members of the Polish Embassy in Uzbekistan, pay tribute to Polish patriots who gave their lives in the struggle against fascism, far from their homeland.

For many years our Centre has been supporting donating activities to the House of Mercy # 21 of Yunusobod District. Our creative teams and performers give charity concerts in hospitals and clinics, and make people of Uzbekistan aware of the Polish culture and traditions, teaching them Polish songs and dances.

Every year, young people of “ŚwietlicaPolska” go on vacation to different summer camps in Poland, where they can relax and enrich their knowledge regarding Polish language and culture of their historical homeland.

Thanks to the Uzbek-Polish intergovernmental agreements, the youth of Diaspora has the opportunity to receive free higher education in Polish universities. On the basis of the Polish state program, members of Diaspora have an opportunity to improve their educational and professional level through various grants.

The work of the Centre was depicted in documentaries and TV spots shown on various Uzbek TV channels, the Poland Central Television channel “Polonia”, and the Turkish television. The Centre’ activities are regularly covered by the news programs of the Uzbek television and radio, in the newspaper “Pravda Vostoka”, “Jahon”, “Evening Tashkent”, “News of Uzbekistan” and other printed and online publications. The Centre is actively involved in the social life of Tashkent and Uzbekistan in general. 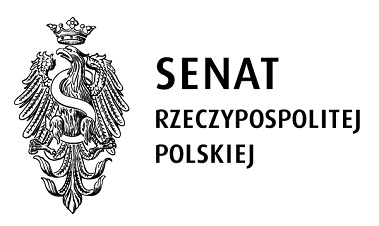 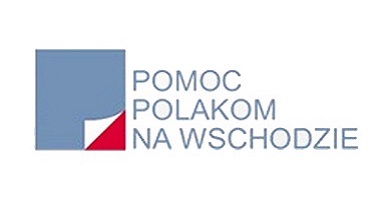 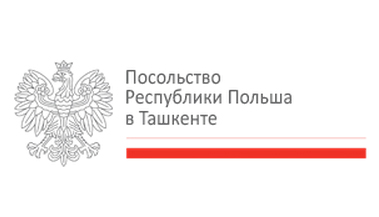 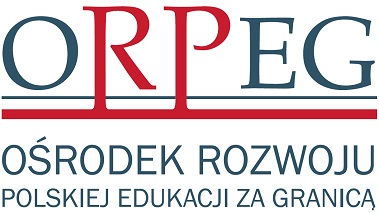 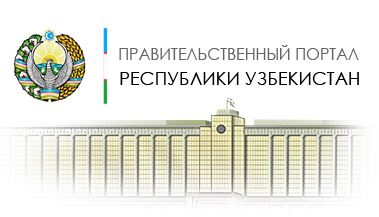